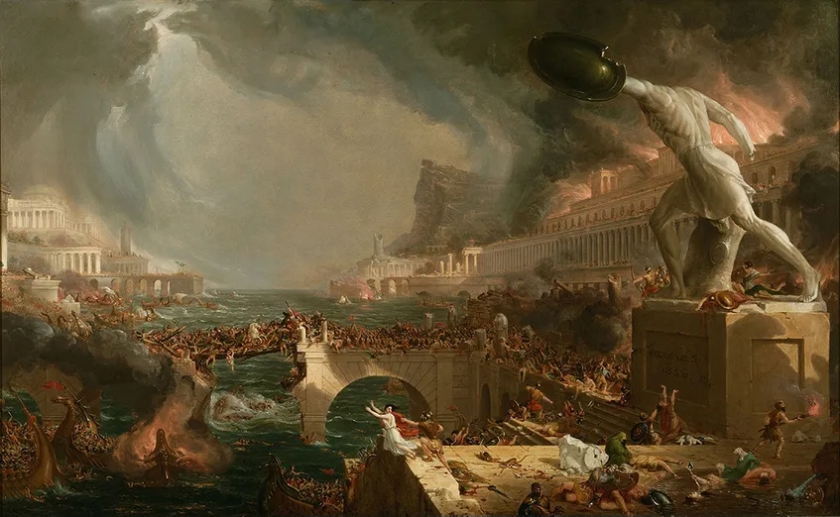 “Loving your neighbor” is a well-known concept in Christianity, but if your idea of being loving includes a diminution of the gospel, there’s a problem. When this is the case, you have what is called a social gospel. That is, a message to that is more focused on the helping people solve their worldly ills rather than their spiritual ones. This concept began with Roman Catholicism but has since had an influence on Protestantism as well.

The question Christians should ask themselves when deciding what actions to take in the world, their country, community, society, etc. is “What did Jesus and the early church do?”

A striking fact about our records of both Jesus and the early church is that they never deeply involved themselves with politics or the leadership of Israel. Nothing in Scripture indicates that Jesus or the early church did anything to try to change the way their world was governed politically, legally, legislatively, etc.

So what should we be doing to affect our world? What options are open to Christians that honor the examples set by Jesus and the early church He established?

In the book Live Not by Lies, the author Rod Dreher, interviewed people who lived in areas that were taken over by Communists including Polish and Czech Christians. He blames conservatives for the takeover and identifies three ways they were to blame:

Click here to read Live Not by Lies, a 5-page document written by Aleksandr Solzhenitsyn in 1974 on the day he was arrested, charged with treason, and stripped of his citizenship in the Soviet Union.

Click here to buy Live Not by Lies: A Manual for Christian Dissidents, a book written by Rod Dreher in 2020 inspired by the above document and the current cultural and political climate of America. [affiliate links]

After the takeover had occurred, here’s what Dreher identifies they did to stand up and stay strong:

Things Jim suggests if you want to be prepared in the event of similarly dark times (as Christians and citizens of US):

Christianity is actually at its best when Christians are being persecuted—that’s when they get radical. Christ taught that we would experience persecution, but whatever happens, God has made you to meet the challenge. You are alive in the right place at the right time, God put you where and when you are for a reason.

Happiness is what happens based on our circumstances in this world. In contrast, joy is knowing God is in control. There is not necessarily happiness in all circumstances, but there can be joy within all circumstances. Have you seen God’s goodness or is it all theory? If you haven’t seen it, pray God shows it to you.

Definitions Offered:
Conservatism- desire to hold onto things that are and were good. The answers to the problems of the day lie in returning to doing things the way we used to do them.

Liberalism- desire to try new things. The answers to the problems of the day lie in trying things differently than the way they were done in the past or are done now.

Radical Christianity- trusting in God absolutely. The term may be redundant; is that really radical or is it simply what Christianity is?